Decriminalization, Harm Reduction and The United Church of Canada

This five-part series podcast engages the Shining Waters Regional Council proposal to the General Council Meeting of 2022, ‘Decriminalization of Illicit Substances for Personal Use and Harm Reduction.’ Each episode will include an interview/conversation with political and community leaders who are engaged in harm reduction advocacy and policy creation regarding illicit substances. We have created this podcast to assist General Council commissioners as they engage in growing their awareness around the Shining Waters proposal, but also, we hope to provide opportunities for education and potential growth engagement for anyone throughout the region and the national United Church of Canada who is interested in harm reduction, decriminalization of illicit substances for personal use, and substance use.

This introductory podcast features Dr. Rick Csiernik, a professor in the Province of Ontario but someone who has studied and engaged harm reduction, substance use, and social services from both the front lines to academics. Dr. Csiernik has written many books about drug use and our relationship with these conversations that are worth noting (many of these resources are at the bottom of the page). This podcast is a good introductory piece into the conversations that will be explored throughout this series.

Prairie Harm Reduction is the organization that hosts the province of Saskatchewan’s only supervised consumption site and the only safe smoking room in Canada. The conversation today considers the ways in which we are engagin people and how we might be a presence in this world that provides ‘dignity, respect, and equall accesses’ to support and services for all people

In this episode, we speak with David Wilks the Mayor of Sparwood, British Columbia and the former Member of Parliament for Kootenay-Columbia. David shares about his lived experience with alcohol and his addiction to the substance. He is the first sitting Member of Parliament that shared their story with addiction in a speech in the House of Commons. We will hear David’s story of how he worked, and works, through his addiction on a daily basis and how he credits Alcoholics Anonymous with his journey as he navigates this life.

We discuss the work that Member of Parliament Gord Johns is working on regarding his private members bill, Bill C-216, An Act to amend the Controlled Drugs and Substances Act and to enact the Expungement of Certain Drug-related Convictions Act and the National Strategy on Substance Use Act, which will bring the conversation regarding decriminalization for personal use to the forefront against. In 2018 British Columbia Conference invited The United Church of Canada’s General Council to engage the federal government in calling on Decriminalization of Illicit Substances for Personal Use to the Federal Government through their proposal. At the time the proposal was not engaged by the floor of the General Council and went to the Executive. Since then, conversations throughout the church have been occurring, and much of what has been discussed is similar to what Gord has been discovering in his preparation for Bill C-216.

The following podcast is the final in this series. Member of Parliament Nathaniel Erskin-Smith shares with us his engagement in harm reduction and decriminalization from within the government in power as a member of the Liberal Party of Canada. He discusses his experiences advocating for harm reduction and decriminalization services and his fight for support for people who are living with substance use disorder or experiencing death due to the toxic drug crisis in Canada. Nathaniel highlights much of what has been shared previously, and yet provides a different perspective, as he is experiencing urban Toronto stories as a member from the city. 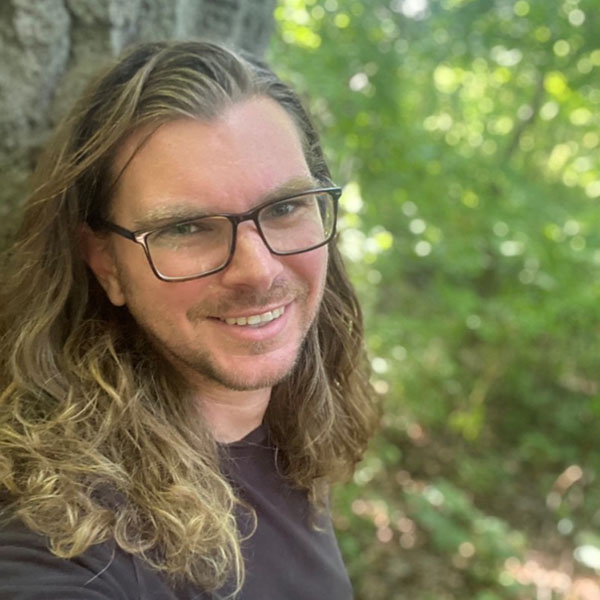 Location: Teleworks and works in the Guthrie office

Role: Jeffrey encourages and connects communities of faith with matters of faith and justice and the regional council in youth and young adult ministry and matters of faith formation and liaises with the General Council in this regard.