Annual Meetings During the Pandemic

Do you need to meet?

Congregations hold meetings to receive information and make decisions. With current provincial restrictions on gatherings of people, the best course of action may be to defer any meetings already scheduled and those not yet called, including the annual general meeting.

If you decide to proceed with a meeting, any electronic method is acceptable as long as the participants have the ability to communicate with each other orally or through typed messaging at the same time. As long as most members have and can use the needed technology, it is a reasonable choice to proceed with a meeting.  The congregation must be given advance notice of a congregational meeting, read aloud during public worship. Please see the document linked on the Governance in Congregations During COVID -19  website of The United Church of Canada for more information about meeting requirements.

On April 25, 2021, the General Council Executive approved a temporary amendment to extend an allowance for pastoral charges to delay holding an annual meeting and have the governing body (usually a Board or Council) approve the budget. Here’s the text of the motion:

The General Secretary recommends that the General Council Executive:

with each of the foregoing to be in effect until December 31, 2021, subject to earlier cancellation or further extension by decision of the Executive or Sub-Executive of the General Council.

The Communities of Faith Commission approved a prior version of this motion in December:

These documents were created by regional staff from Shining Waters and Canadian Shield Regional Council based on our experience of hosting regional meetings.  We offer them as our best advice toward planning your own meetings using the Zoom Video Conference platform.

How to Host A Congregational Meeting with Zoom  [1:34]

Location: Teleworks and works from the Guthrie Main Office

Role: Jody coordinates the support to communities of faith, including coordinating the work of regional staff. 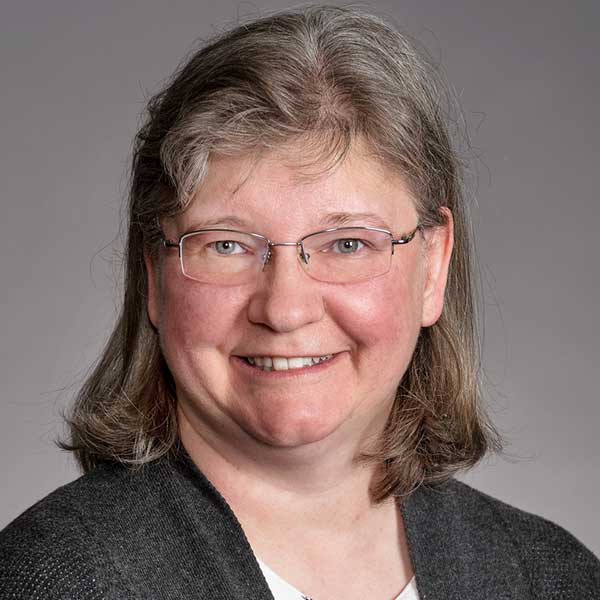 Location: Teleworks and works in the Toronto Office. Please call ahead to ensure the office is open.

Role: Donna provides administrative support to the region as a whole including communications, record-keeping, event planning, office management, and reception.