“We call upon all religious organizations and faith groups who have not already done so to repudiate concepts used to justify European sovereignty over Indigenous lands and peoples, such as the Doctrine of Discovery and terra nullius.” 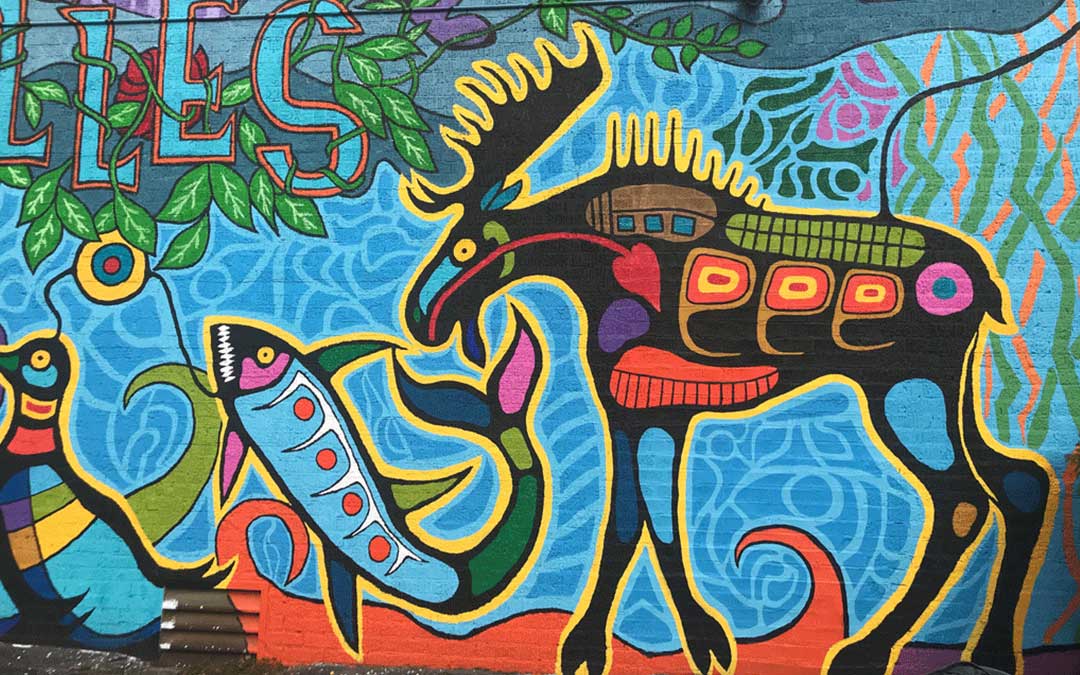 (Pictures to the upper right and bottom of this page) Eighth Fire Prophecy Mural in Roncesvalles village Toronto by Philip Cote and Jim Thierry Bravo. Entitled The Original People Leading to the Eighth Fire, the mural presents the stories of the indigenous peoples who first walked the land where Roncesvalles Village now stands. A few local buildings from the last century emerge from the word ‘Roncesvalles’ which is heavily intertwined with foliage. Integrated into the wordmark is a symbol for The Eighth Fire. Read more here on the Roncesvalles BIA. 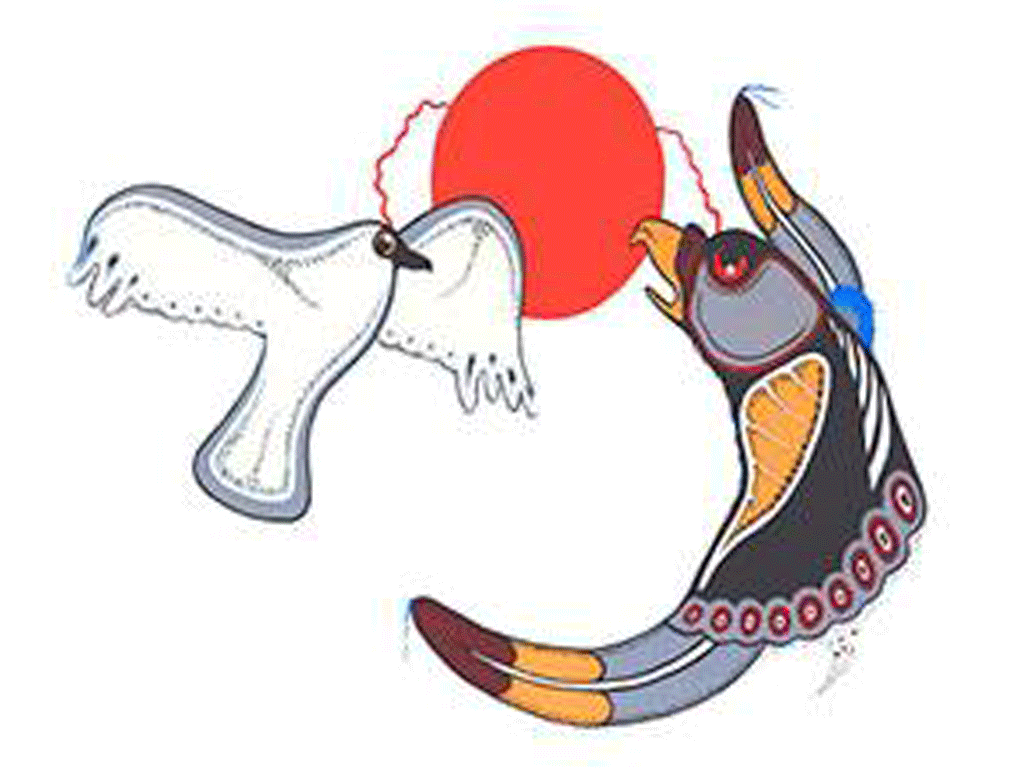 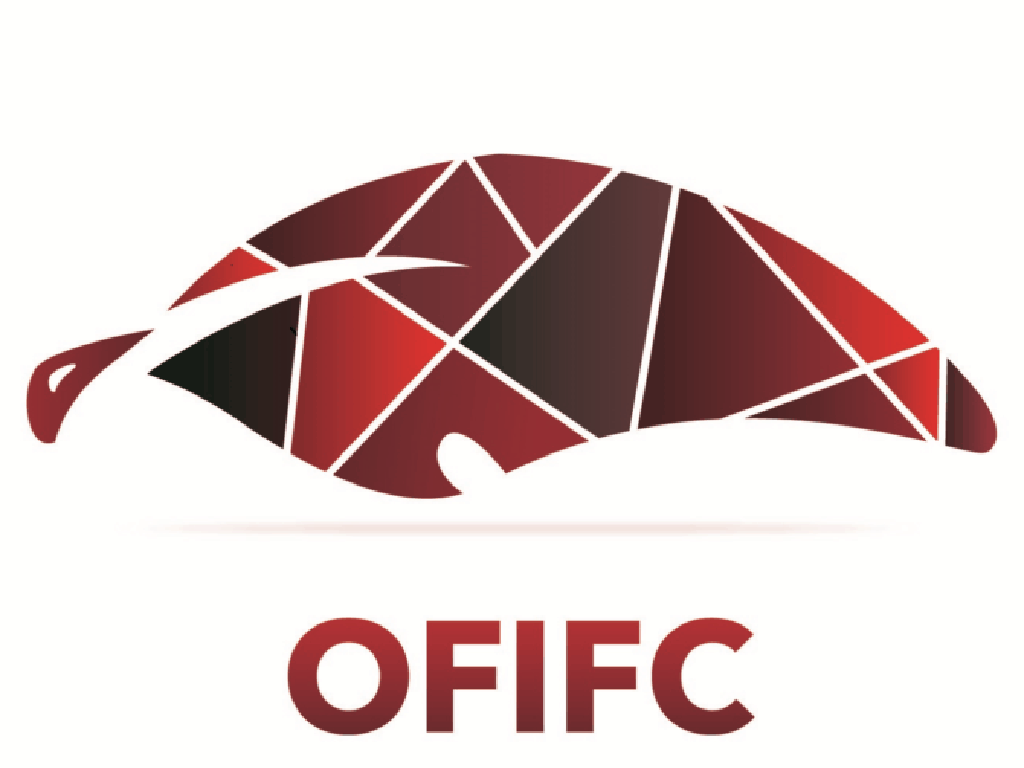 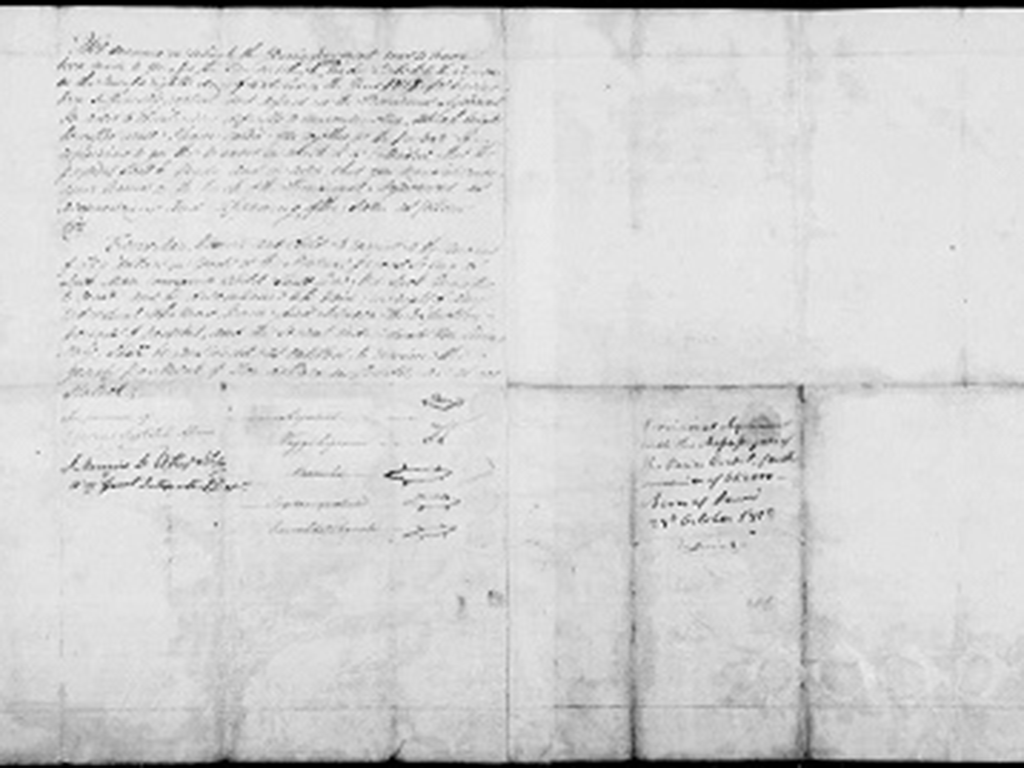 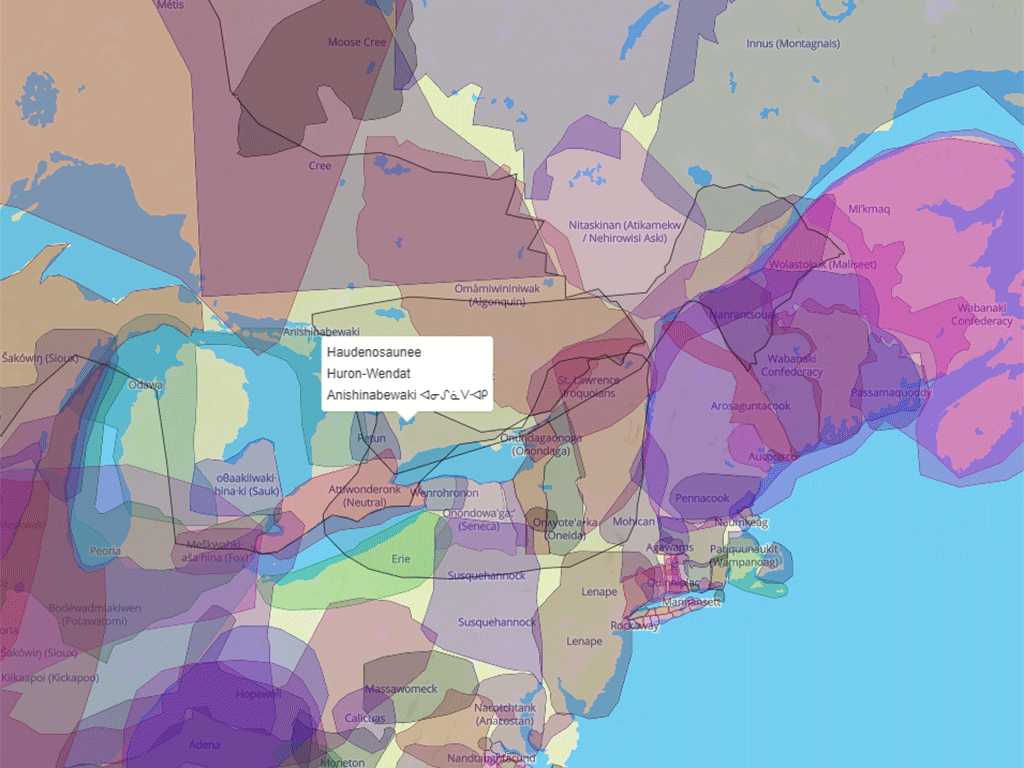 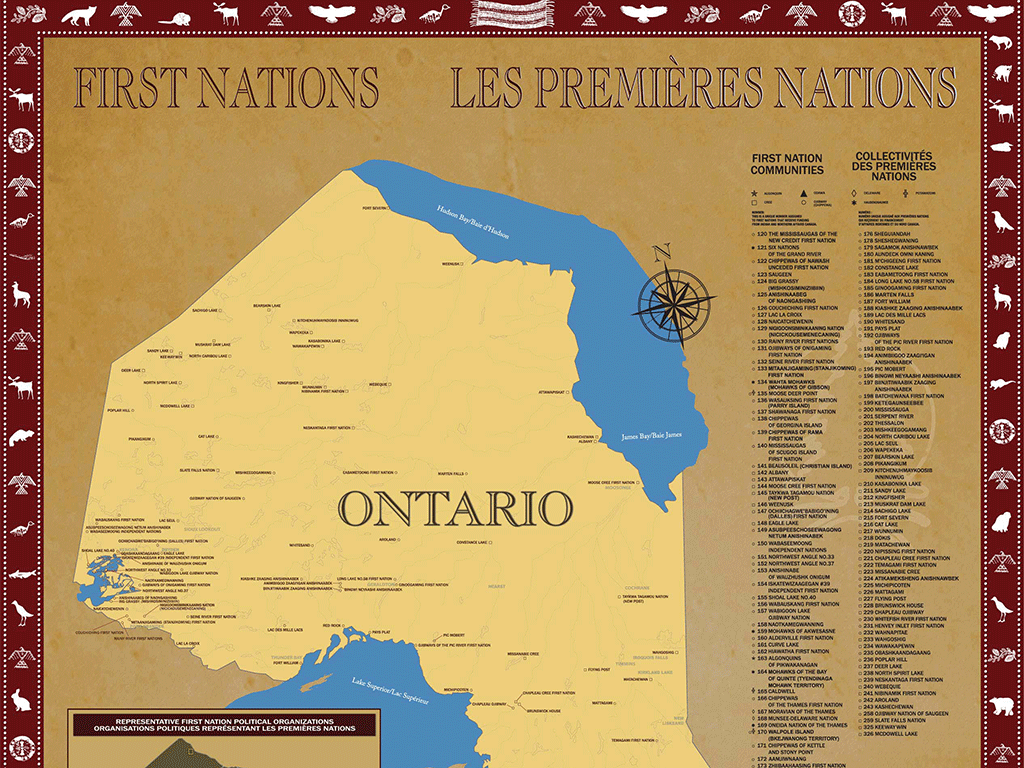 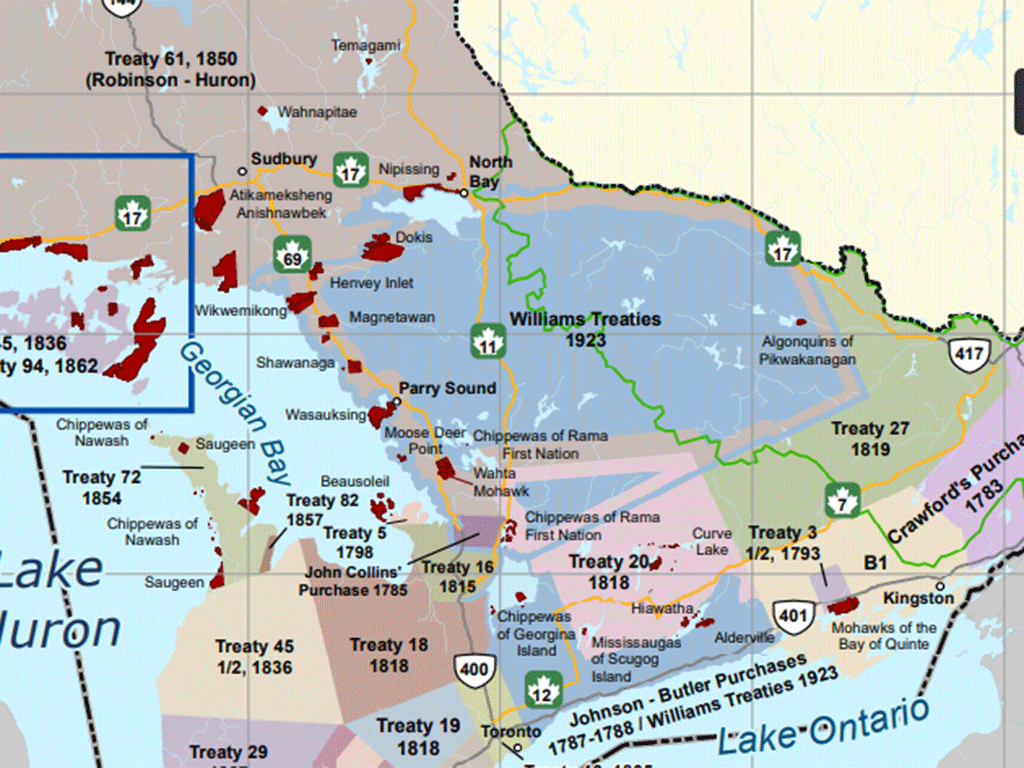 Here are some really great examples of Territorial Acknowledgements from different organizations across Ontario.

“As we gather together (at Emmanuel College), we acknowledge this sacred land on which the University of Toronto operates. It has been a site of human activity for 15,000 years. This land is the territory of the Huron-Wendat and Petun First Nations, the Seneca, and most recently, the Mississaugas of the Credit River. The territory was the subject of the Dish With One Spoon Wampum Belt Covenant, an agreement between the Iroquois Confederacy and Confederacy of the Ojibwe and allied nations to peaceably share and care for the resources around the Great Lakes. Today, the meeting place of Toronto is still the home to many Indigenous people from across Turtle Island and we are grateful to have the opportunity to work in the community, on this territory. We are also mindful of broken covenants and the need to strive to make right with all our relations.”

“Toronto is in the ‘Dish With One Spoon Territory’. The Dish With One Spoon is a treaty between the Anishinaabe, Mississaugas and Haudenosaunee that bound them to share the territory and protect the land. Subsequent Indigenous Nations and peoples, Europeans and all newcomers have been invited into this treaty in the spirit of peace, friendship and respect.

This was a treaty made between the Anishinaabe and Haudenosaunee after the French and Indian War. Newcomers were then incorporated into it over the years, notably in 1764 with The Royal Proclamation/The Treaty of Niagara.”

“Fairlawn acknowledges the sacred land on which our church stands. It has been a site of human activity for 15,000 years. This land is the territory of the Huron-Wendat and Petun First Nations, the Seneca, and most recently, the Mississaugas of the Credit River. The territory was the subject of the Dish With One Spoon Wampum Belt Covenant, an agreement between the Iroquois Confederacy and Confederacy of the Ojibwe and allied nations to peaceably share and care for the resources around the Great Lakes.

Today, the meeting place of Toronto is still home to many Indigenous people from across Turtle Island, and we are grateful to have the opportunity to work in the community, on this territory. We are also mindful of broken covenants and the need to strive to make right with all our relations. The original nations continue to cry out for justice. As treaty people, we commit to listen, learn, and work toward justice and reconciliation.”

An example from Keswick-Ravenshoe Pastoral Charge

(We are welcomed) to this piece of land that has been for thousands of years the territories of the Longhouse Confederacy, Anishinaabe, and Mississaugas. We thank the seven nations that signed the Williams Treaties, who allow us to share this land. We acknowledge the First Nations people, their history, spirituality, languages, and cultures. Among the Ojibwa, Anishinaabe, and Chippewas, we acknowledge in particular the Chippewas of Georgina Island First Nation as our close neighbour and friends, with whom we learn to live in peace and friendship. 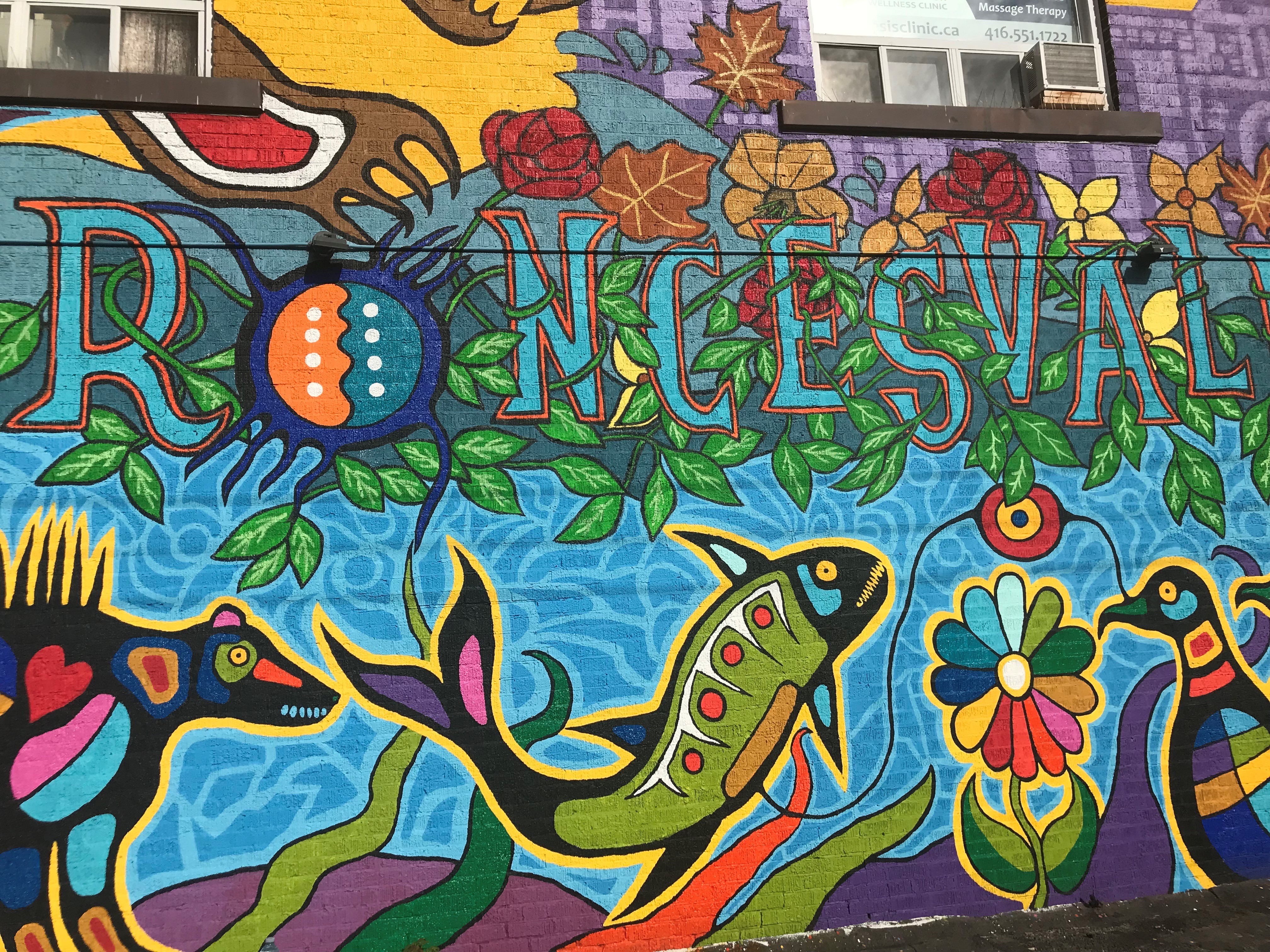 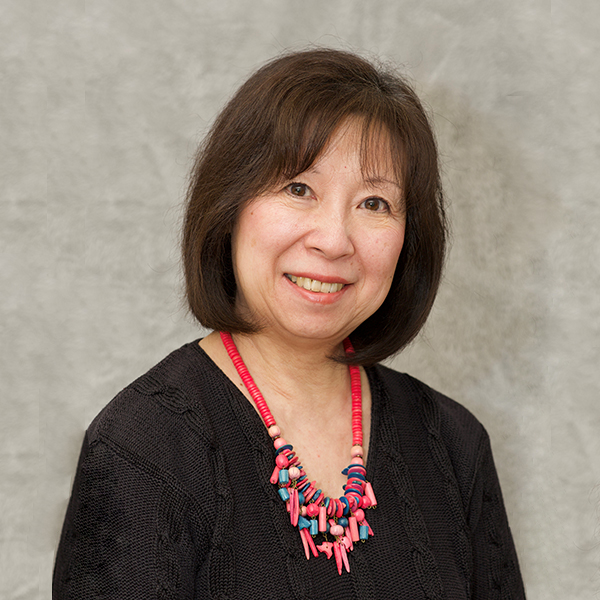 Location: Teleworks and works in the Toronto Office

Role: Kim encourages and connects communities of faith in their work and supports indigenous ministries in their relationship with the region and promotes and supports racial justice.