Music for the Soul: Sarah Beatty 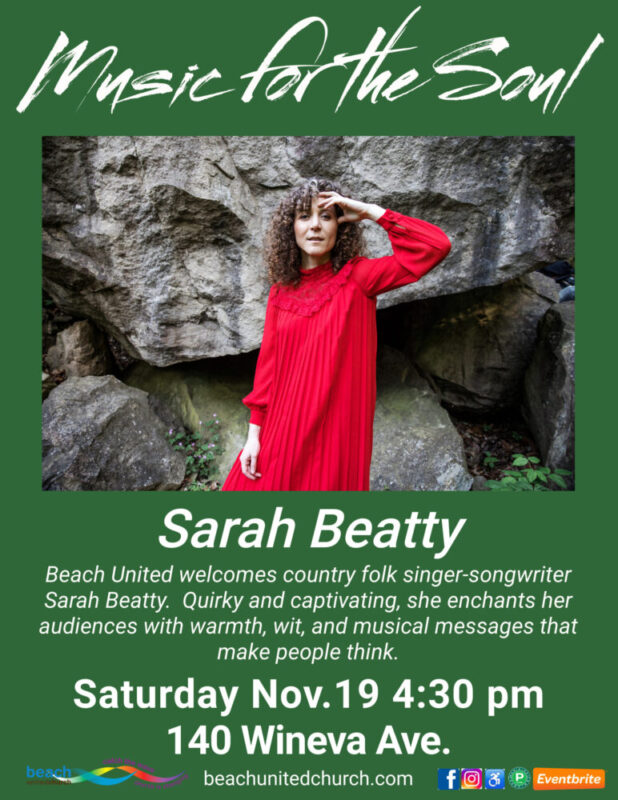 Quirky and captivating, songwriter and scientist Sarah Beatty sounds a bit like Dusty Springfield coming off a science bender. With a voice as sharp as a silver-spur and dangerous as a diamond-backed sidewinder (Raw Ramp), she’s a curious observer and constant inquirer of life’s offerings. Her latest album, Bandit Queen, peaked at #1 on Canada’s Roots charts, became a staple in Top 30 charts across the country, appeared in the Earshot Top 20, and keeps on being recognized by bloggers and industry insiders as one of those albums that people need to hear. Far beyond the mainstream, it has landed on international playlists all the way from Nashville to The Netherlands and as a live performer, she’s known for enchanting audiences with warmth, wit, and messages that make people think.