Newly Affirming congregations spread the message of justice and inclusion 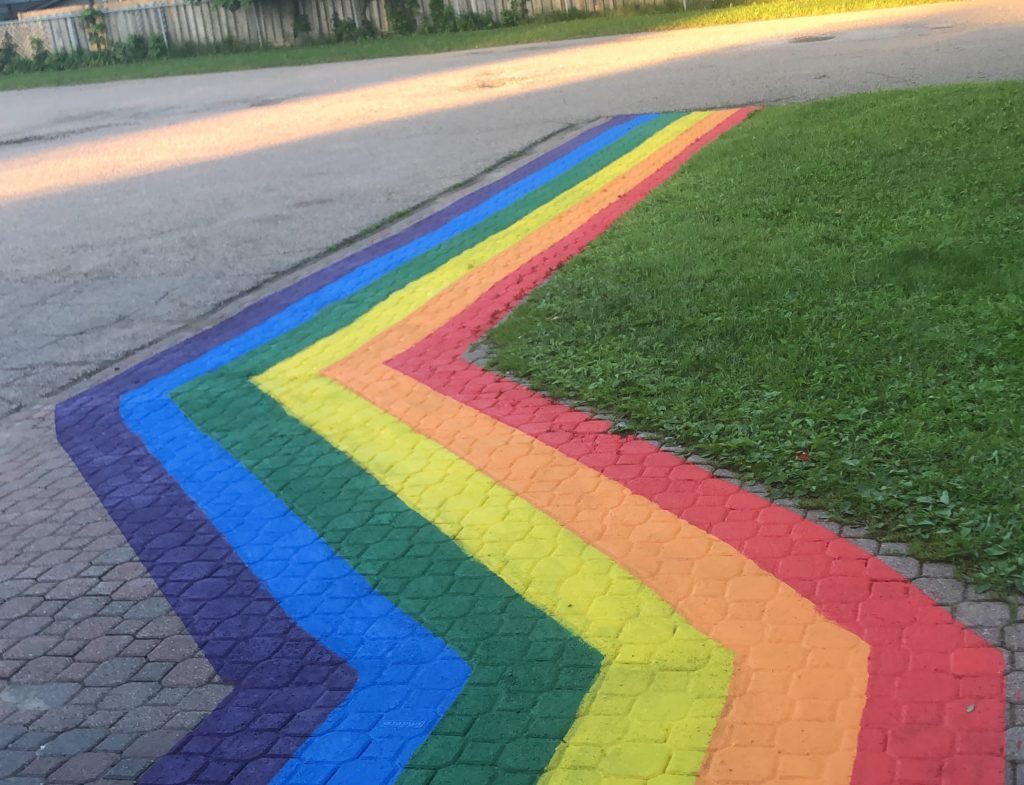 This past summer, Grace United Church in Barrie was bedecked with a splendid rainbow walkway—a vibrant profusion of colour on its pavement that made both public and explicit its allyship with the LGBTQ+ community. It took seven people—all youth and parents—and a whopping 14 litres of paint to accomplish the feat. “By putting this symbol on the ground in a permanent way, we were making our commitment as an Affirming congregation big and visible,” explains Jeffrey Dale, Grace United’s former youth minister coordinator who is now full-time staff with Shining Waters Regional Ministry.