We celebrate the journey of those ministry personnel who have decided to retire in 2020.  Please join us in giving thanks for their ministry:

Please see some video and written reflections by a few of our retirees below.

I was born into and raised in the United Church.  Our family attended every Sunday, as did most of my friends. Our weekday activities were Explorers then CGIT and Junior Choir.  Our hockey, soccer and baseball we had to organize ourselves. The United Church of Canada was at its height of popularity and power.  When I heard the call to ordained ministry, some people reacted by saying, “Why do you want to be ordained.  Shouldn’t you become a diaconal minister?”  I was told by people in the church that, “Women shouldn’t be ministers,” or more often, “You are the first woman minister I have met.”  Usually the sexism I encountered was more subtle, but I haven’t faced it lately.  Change is possible.

My forty years of ministry saw a lot of change, most of it the change of decline, some of it as a result of taking seriously the gospel message of inclusion and justice.  Forty years ago, some people tried to rationalize the decline by focusing on the faithful remnant, but now we have to acknowledge that we are a remnant, no more faithful than our forbearers still wrestling with the racism, sexism and consumerism of our culture.  Often when called upon to reflect on your ministry, the church has asked you to name a biblical story or character.  I relate to Jeremiah, who preached as much and as faithfully as he could, but was often maligned and persecuted.  I was never persecuted, but often ignored; the gospel has been a hard sell for the past 40 years.  Jeremiah always had hope.  He never stopped believing that one day the truth of God and the love of God would once again move the world towards justice and peace, love and mercy.

Although my ‘pulpit’ is now an online Bible Study and my parishioners are my friends, family, children and grandchildren, I will continue to share God’s Word as much as I can.  I have faith in the people who are just beginning their journey into ordained ministry and hope that the next forty years will see changes of renewal and recommitment, growth and influence that will be just as surprising as the changes I witnessed. 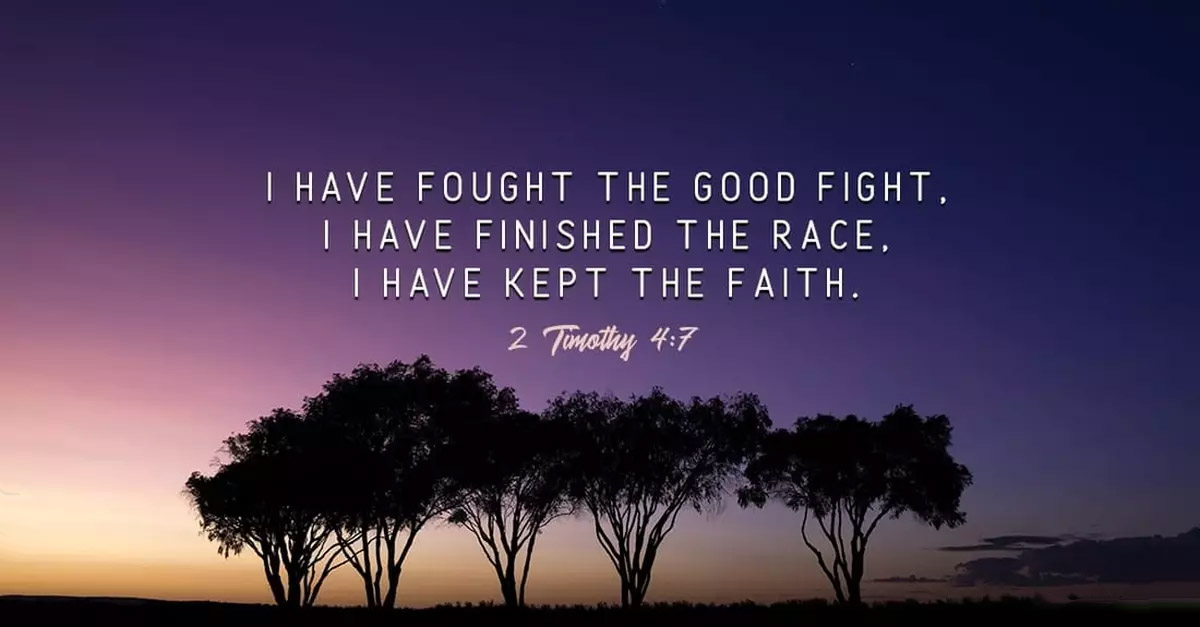