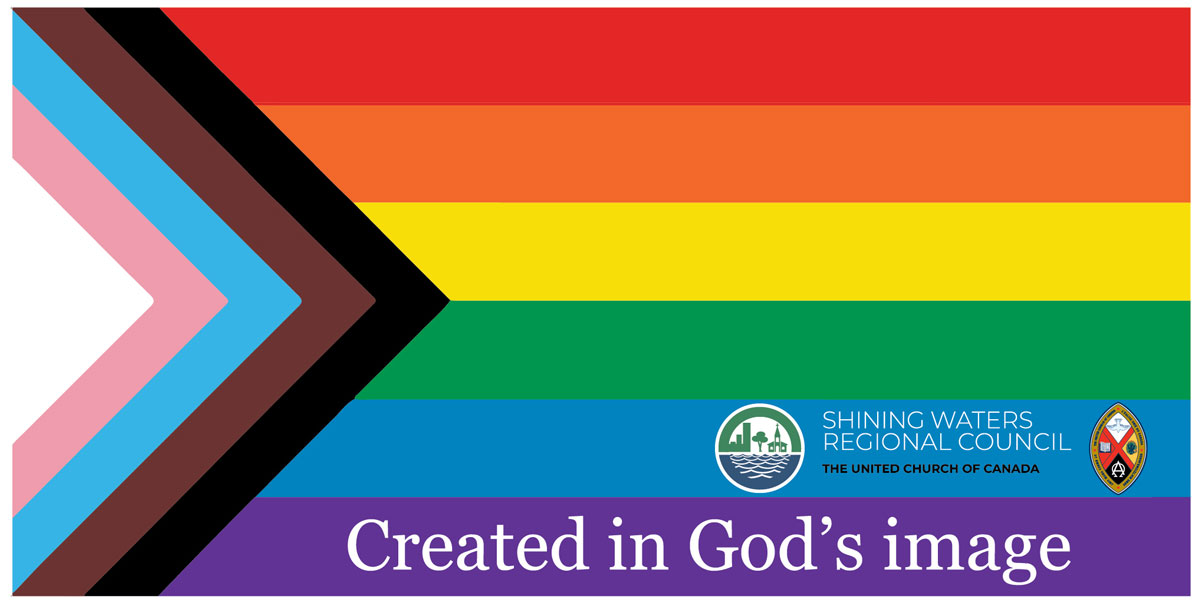 June 24-26 Toronto Pride.
Here are three of the events where we hope to have a United Church presence.

United Church Presence
#UCCanPride #UnitedChurchPride
Closer to the dates we will circulate the name of a contact person and information about where to meet up to join with local United Church groups in Newmarket, Toronto, and Bracebridge parades.
Sign up here to join the list